Wapice Ltd, a Finnish full-service software company, announces its sponsorship partnership with Vaasa-born Olympic and World Cup medalist cross-country skier Joni Mäki. The aim of the partnership is to build success and visibility for both parties.

Long-term sponsorship collaboration is based on shared values and the pursuit of success both domestically and internationally.

"Relationships and working together to succeed, as well as passion and fire to compete are values that Wapice can share. We are strongly on board with Joni's journey. It is a pleasure to support such a determined and goal-oriented athlete," says Pasi Tuominen, the CEO of Wapice.

"It's great to be working with a Vaasa-based success story. An innovative and up-to-date company like Wapice thrives in today's world. In skiing as well, in order to be successful, you need new ideas along to be able to develop your own doing as the sport changes." Joni says. 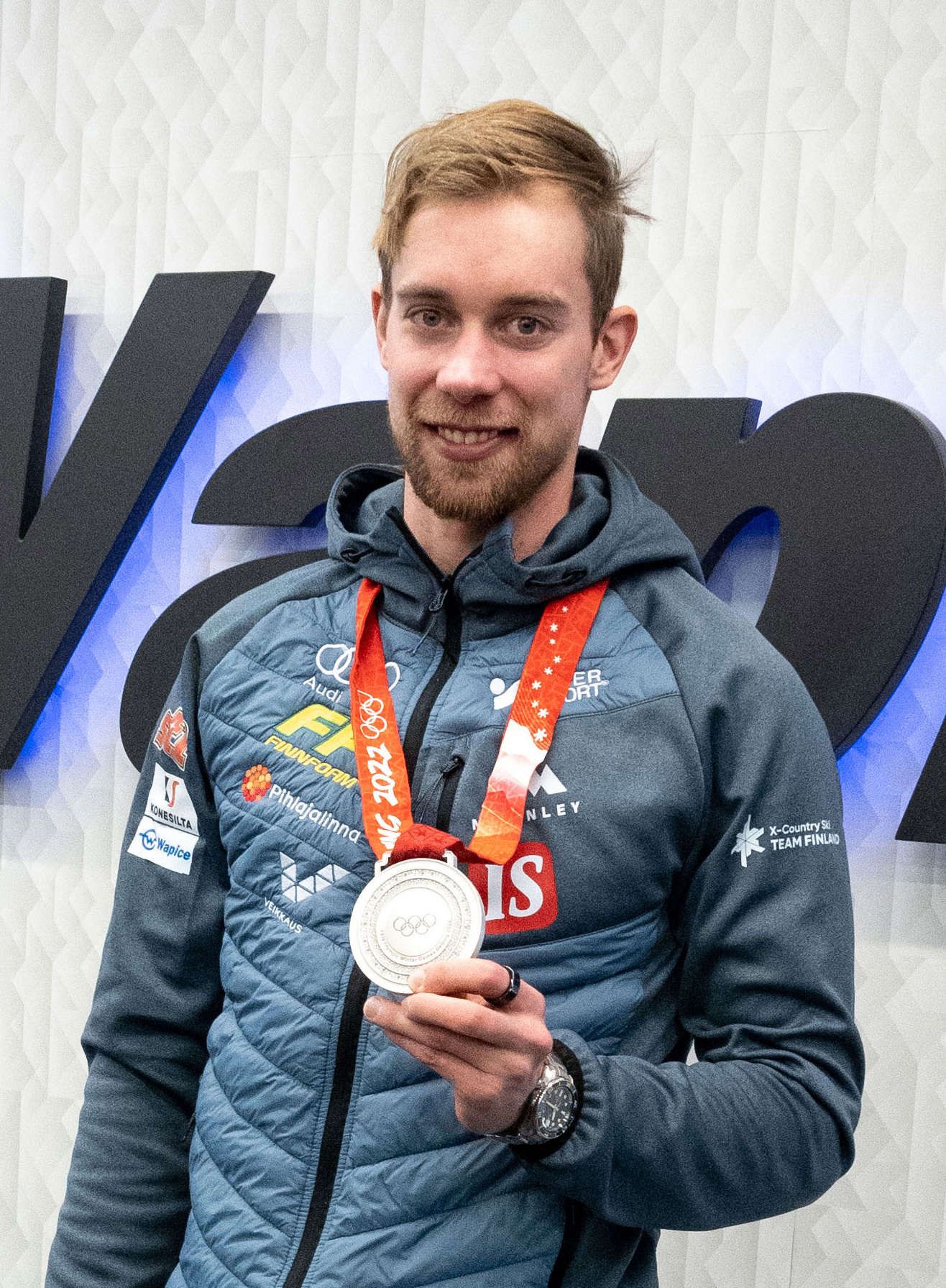 Joni in a nutshell